The decision comes more than a year after the Detroit automaker followed its crosstown rival, General Motors, in switching exclusively to quarterly sales reporting. Several other automakers, including Fiat Chrysler and Volkswagen, have since followed suit.

Ford spokesman Said Deep said the change is “about giving investors more frequent updates on U.S. sales and dealer inventory during the pandemic.” He said it’s expected to continue for the “foreseeable future.”

What a Trump or Biden win for president means for U.S. automakers

Will We See an Economic Relief Package Before January?

How COVID is Expediting Digital Transformation in the Manufacturing Sector... 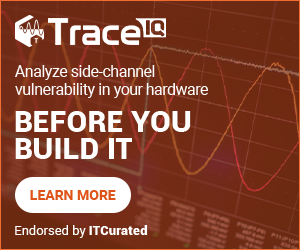