The majority of blades from onshore turbines that GE changes out during repowering efforts will be shredded and used to replace raw materials for cement manufacturing, creating a “circular economy for composite materials,” Anne McEntee, CEO of GE Renewable Energy’s Digital Services, said in a statement. In Europe, such recycling processes have grown to commercial scale, and GE plans to deploy the program at scale quickly. 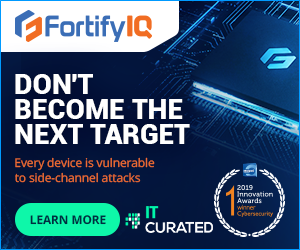