Via: Metrology and Quality News
Category:

The German VDMA organization has reported that at the end of the summer, machinery and plant manufacturers were surprisingly able to fill their order books once again. In August, orders had already reached the previous year’s level, in September and increased by 5 percent in real terms compared to 2021.

However, the increase was solely due to foreign orders, which rose by 8 percent. Orders from euro countries (plus 9 per cent) and non-euro countries (plus 8 per cent) were almost on a par. “However, we should not jump to the conclusion that this pleasing development marks the beginning of a new growth trend – the global economic burdens are too big for that.

How We Can Inspire Our New Generation Into Engineering

Green Hydrogen Gets Boost in the U.S. With $4 Billion Plant 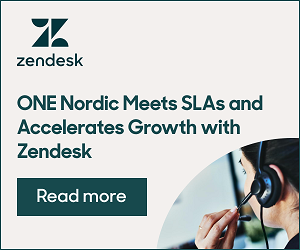