This is according to Euroconsult, a consultancy specialising in the space sector, which also expects such spending to reach $1 trillion over the next decade. The two major main drivers identified are ambitious space exploration programmes, by leading space countries, and geopolitical rivalries that are driving the militarisation of space.

The numbers are in its “Government Space Programs” report, for 2021, which examines the impact of government space budgets in civilian and defence applications.

Energy prices are unlikely to fall in 2022 or beyond, not until major importers get serious about green transition

NASA, Industry to Collaborate on Space Communications by 2025 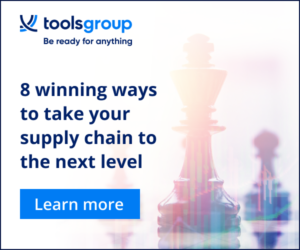