Final payload integration has begun for Arianespace’s year-opening mission on January 16, with GSAT-30 now installed atop its Ariane 5 launcher at the Spaceport in French Guiana.

This satellite was positioned on the assembled Ariane 5’s core cryogenic stage during activity inside the Spaceport’s launch vehicle Final Assembly Building – placing it as the mission’s lower passenger, to be released second in the flight sequence after its co-passenger, EUTELSAT KONNECT. 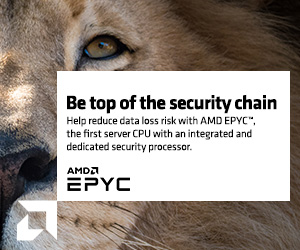