The European Union is struggling to finalize the terms of an oil embargo on Russia amid resistance by Hungary, whose leader claimed Friday that the proposed embargo would hit his economy like an atomic bomb.

Prime Minister Viktor Orban has long cultivated close ties with Moscow and hasn’t joined other EU and North Atlantic Treaty Organization countries in trying to arm Ukraine. He is insisting on more time and EU money if Hungary is to join the rest of the bloc in transitioning away from Russian oil, diplomats say. 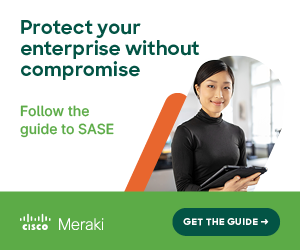