Saudi Arabia’s national oil company on Sunday posted a 90% jump in quarterly profit on the back of high oil prices, generating billions of dollars in cash that is infusing fresh momentum into the kingdom’s ambitious economic makeover and strengthening its geopolitical power.

Aramco, officially named Saudi Arabian Oil Co., said its net income amounted to $48.4 billion in the three months ending in June, up from $25.5 billion in the same period a year earlier, because of higher crude-oil prices and stronger refining profit. It is the highest quarterly net income Aramco has posted since it started trading its shares on the Saudi stock exchange in 2019. The company is one of the most valuable globally, briefly taking the top spot in May.

Modelling grid effects of electric vehicle charging in the next decade

EV is the biggest white elephant mankind has ever invented...

Bipartisan Bill Aims to Make Sure Technology Invented in the USA is Made in the USA... 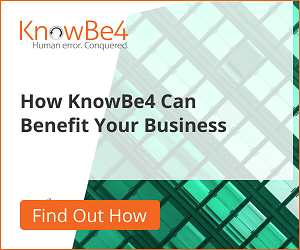