The Illusion Of Creating A National Chip Industry

TSMC’s 2022 capex budget of $40 billion surprised everyone but it’s only a smidgeon bigger than Samsung’s $37.8 billion budget while Intel’s, backed by Uncle Sam, isn’t going to fall too far behind.

These are not the sort of figures many countries can put up. The EU usually thinks it can attract industrial investment by putting up 10% of the cost of a project so, when Intel asked for 90%, the EC appeared to shy away.

So far, although the Eurocrats have talked about achieving technical parity with the rest of the world, they haven’t come up with a means of raising the wherewithal to fund it.

Airbus and Partners to Establish Aircraft Lifecycle Centre in China

The Probe Into Solar Import Circumvention Hasn’t Been Stopped 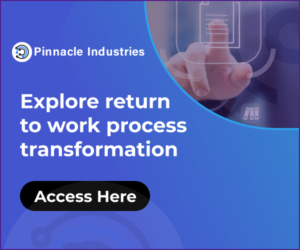