An implantable, programmable robot induced cell growth and lengthened part of the esophagus in an animal model by more than 75%, according to researchers from Boston Children’s Hospital. The team reported in Science Robotics today that the robot triggered tissue […] 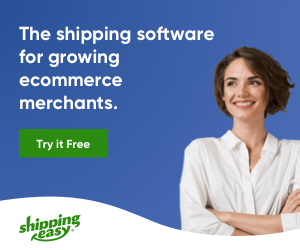