BEIJING (Reuters) – China’s customs authority has lifted its suspension on imports of Tesla’s Model 3, an official in the authority’s news department told Reuters on Thursday. “We can confirm that the warning notice on Tesla has been canceled,” said […] 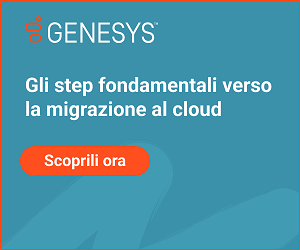