The start of the 2021 Formula 1 racing season at the Bahrain Grand Prix marked the appearance of the first Aston Martin F1 car since the DBR5, which was raced by Roy Salvadori and Maurice Trintignant in the 1960 British Grand Prix.

Aston’s grand prix racing efforts have always been pegged to the availability of funding. As in each of the company’s two previous eras of racing, it has come from a single wealthy patron. The first Aston Martin grand prix cars of 1922 were financed by wealthy driver Count Louis Zborowski.

To Be Successful, the Transition to Electric Vehicles Must Include American Manufacturing Workers

Worldwide Cloud Robotics Industry to 2026 – Players Include Google, Huawei and IBM Among Others...

US manufacturers ramp up IT infrastructure Cloud adoption...

Why Rising Oil Prices Are Unlikely to Kill the Economic Recovery... 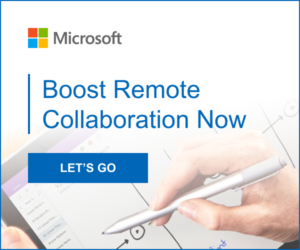