Rivian Automotive Inc., the electric-vehicle maker backed by Amazon.com Inc., is scouting locations in Europe to build a new factory, according to people familiar with the matter.

The site likely would first produce a delivery van for Amazon and soon after build Rivian models for consumers, the people said. While no site has been selected yet, several countries are under consideration, including the U.K., Germany and Hungary, said the people, who asked not to be named discussing private information. Other sites outside the European Union also are under consideration.

Shell Hits Its Own Peak Oil, Plans to Reduce Output 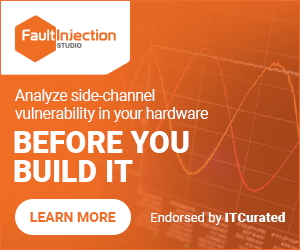