Ousted Nikola founder and Chairman Trevor Milton is the company’s largest shareholder with more than a fourth of the start-up’s shares, and he can sell all of them beginning Tuesday.

Milton, who disappeared from the public eye and deleted all social media accounts after resigning in a haze of controversy in September, once again has Wall Street’s attention. He owns about 91.6 million shares of Nikola – valued at about $1.9 billion based on Monday’s closing price – that he can trade for the first time since the company went public in early June. 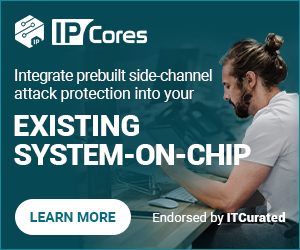