Johnson & Johnson on Tuesday unveiled a new research and development facility in San Francisco, aiming to grow its presence in one of the top biotechnology hubs in the U.S.

J&J has had a presence in the city for years. In 2013, the pharmaceutical company opened up the California Innovation Center, hoping to build ties with scientists and entrepreneurs. Two years later, it broadened another startup-focused initiative, expanding its JLABS program to South San Francisco.

Got Variability? Manufacturing AI Can Tame It 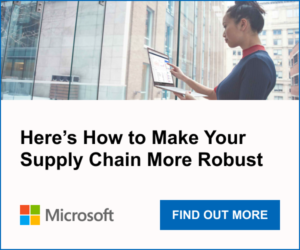