A Chance to Stand Up for American Workers

There appear to be some good things in this deal. Part of the $1 billion contract is likely to include incentives to build an assembly plant in the mid-Atlantic, for example. And it’s especially good news that WMATA didn’t go with the China Railway Rolling Stock Corporation (CRRC), a Chinese state-owned company that poses major economic and national security risks.

Read More on the Alliance for American Manufacturing 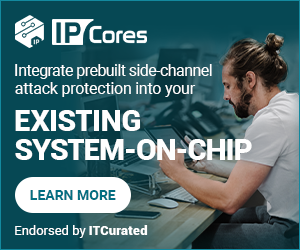