SWOT satellite all set to depart for United States

After more than a year in assembly, integration and testing at Thales Alenia Space’s facility in Cannes, France, for the French and U.S. space agencies CNES and NASA, the SWOT satellite (Surface Water and Ocean Topography) is making final preparations […] 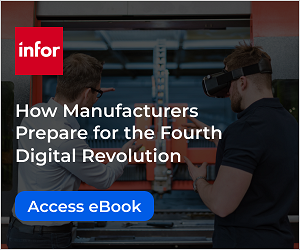